For those of you who know me well, my favorite beach read on a vacation is a scandal book. Patrick Radden Keefe's Empire of Pain was my last favorite. I also loved Bad Blood by John Carreyou and all of Michael Lewis' books. And who didn't devour the miniseries Inventing Anna about the fake heiress Anna Delvey?  I guess I am fascinated by how these frauds can keep happening and why we human beings blindly follow these charismatic leaders.

My friend Ted Seides wrote this piece for his investor audience this week and I loved it. I thought it was worth sharing. 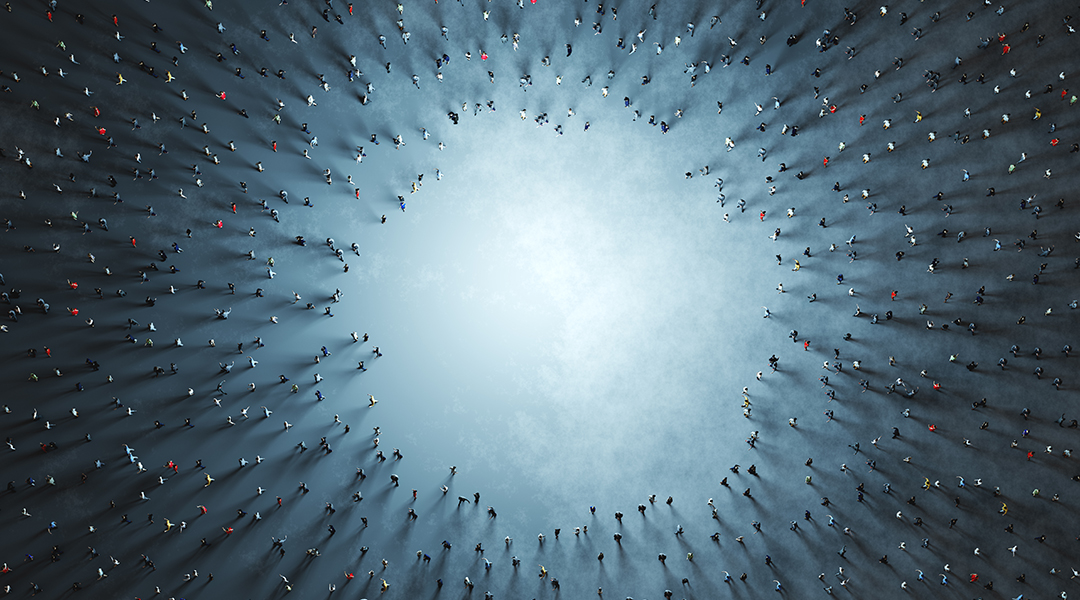 You Won’t Detect the Next Fraud

In the fall of 1998, I sat down with famed value investor Michael Price and asked what he learned from having invested in the accounting fraud perpetrated by “Chainsaw” Al Dunlap at Sunbeam Corporation. He responded, “Absolutely nothing!” [1]

Michael went on to explain a principle about frauds. When you conduct analysis on an investment, you spend 99% of your time assessing the merits of the opportunity and 1% thinking about whether what you see is real. The fraudster spends 100% of their time staying two steps ahead of you. Fraud is a risk you bear in every investment and sometimes you can’t avoid it. As he put it, “fraud is fraud.”

I thought about this when my wife and I watched Madoff: The Monster of Wall Street on Netflix last week. Bernie Madoff did not make any trades. He literally spent 100% of his time taking actions to stay a few steps ahead of everyone who got too close to the truth. Madoff exemplified Michael’s principle.

SBF committed the latest high-profile fraud at FTX. A who’s who of respected venture capitalists and entrepreneurs backed the truck to invest in a toll taker on the superhighway of crypto led by a visionary who became the pied piper in the space. The investment thesis would have played out had SBF not fraudulently removed customer funds. No one saw it coming.

Michael’s principle means that flagging a fraud in advance is rare. [2] Madoff features Harry Markopolos, the whistleblower who the SEC ignored. The filmmakers paint the SEC as stumbling badly; my wife agreed as she heard the story for the first time. However, I had watched the Ponzi scheme unravel when it happened and contend Markopolos was an anomaly. He was a forensic accountant at the right place and the right time who happened to have the time to do the work. Follow the incentives; it won’t happen often. [3]

What the Wise Man Does in the Beginning…

Another complicating factor in detecting fraud is the most heinous acts do not always start out that way. Both Madoff and SBF began as legitimate enterprises that went awry to cover up a loss. Early backers of funds and companies often buy into an entrepreneur’s vision that includes plans for formal processes and procedures not yet put in place. Start-up money managers often do not have the resources to hire the most expensive, brand-name service providers on day one. What looks like a yellow flag in the rear-view mirror may be acceptable in the early stages of the game.

As such, diligence failures in large-scale frauds tend to come later in the game. By the time Madoff’s Ponzi scheme collapsed, a standard operational due diligence review should have picked up Madoff’s friendly local accountant, manufactured bank statements, and opacity. Venture capitalists in the early rounds of FTX bet on SBF and his vision for the business. That turned into a loser, but not because of poor due diligence. Investors in the last billion-dollar round are more culpable. Accurate financial statements and proper governance failed to keep up with FTX’s growth trajectory, and later stage investors could have scrutinized that.

Despite the difference in due diligence expectations at different stages, the industry tends to paint inappropriate, systemic black marks on diligence processes in the wake of frauds. The Madoff fraud crushed the entire institutional hedge fund of funds industry. As a participant in it, I saw a clear distinction between the lack of professionalism across Madoff’s client base and the extreme care in diligence conducted by other funds of funds that passed on or ignored the firm. Similarly, all investors on FTX’s cap table found themselves under scrutiny and issuing a mea culpa for their diligence process. Sequoia Capital’s highly publicized internal chat messages expressing their excitement about SBF is exactly the type of judgment employed by experienced, early-stage VCs. Anthony Scaramucci offers his apology on the Capital Allocators podcast next week for receiving money from SBF. I suspect that most, including Sequoia and Anthony, did not suffer from a faulty diligence process. Fraud is fraud.

It's Not Just You – I Didn’t Detect Frauds Either

What we can learn from Michael’s principle or the wise man becoming a fool is that as smart as you are, or as thorough as your due diligence process may be, you will not detect the next fraud. I should know - I had the benefit of training from the greatest mentor in the business in David Swensen and invested for two decades taking pride in my work. Despite that, I watched two people I thought I knew get on the wrong side of the law.

Sam Barai was convicted of insider trading amidst the expert network crackdown in 2011. He was the first deaf investment banking analyst, the first deaf graduate of Harvard Business School, an early employee at Ziff Brothers Investments, and a lifelong tech geek. His track record indicated he was the antithesis of someone who cut corners. And yet, he blatantly cheated. At the time, my firm was a seed investor in Barai’s hedge fund and had access to his trading records. We could see exactly what he was doing but had no idea how he was doing it. When the SEC raided his office, he told us the SEC came in for a routine review. His 99%; our 1%.

Ifty Ahmed was a section mate of mine from Harvard Business School. He was hard-working, smart, a Baker Scholar, and came from a storied family in India. In 2015, Ifty got accused by federal regulators of conning his partners at venture capital firm Oak Investment Partners by skimming money off the top. In essence, he would receive investment committee approval to invest $5 million in a company, tell the company Oak was investing $3 million, and pocket $2 million for himself. Shortly after, Ifty left his family behind and fled the US for India. If you had asked the eighty people in our section to force rank each other by integrity before this occurred, my hunch is Ifty would have landed in the top 10%. Turns out he was dead last.

Both Sam and Ifty were legitimately successful until they pivoted to something nefarious. Both men had stellar academic pedigrees and strong early career trajectories that were not based solely on bad behavior. At some tipping point, whatever pathology sat deep inside them surfaced and reared its ugly head.

If you’re around the business long enough, you will inevitably observe Michael’s principle. When people you think you know do something you never imagined possible, you trace your steps and wonder what you really knew in the first place. That questioning will eventually turn to what you know about yourself. Humans are complex beings with blind spots. We can spend a lifetime uncovering our own without knowing all the answers. Is it feasible to think we can uncover the rationale for someone else’s behavior? Frauds remind us that we can never understand professional relationships with 100% certainty.

Frauds will happen again, and we won’t learn much from them. It would be convenient to think that fraud is something that will happen to someone else and can be avoided with sound due diligence, but it could just as easily happen to you and your organization.

I offer a few suggestions for how to mitigate the damage:

Of course, you can choose to turn up your dial on fraud detection from 1% to 5%, as tends to happen shortly after the revelation of a big one. That would be a mistake. It will cost you time better spent assessing the relative merits of legitimate investment opportunities, and the 5% probably won’t make a difference anyway.

Michael Price was right. Focus on what you can control and stop throwing stones at those caught on the wrong side of the left tail.

[1] Those who remember Michael would not be surprised to learn that he added an expletive between “abso” and “lutely.”

[2] Markopolos wasn’t the only one I came across who suspected foul play. Cliff Asness told me that AQR’s hedge fund replication strategies were effective for every hedge fund index category except for “Market Neutral.” They could not model the category because they could not replicate Madoff’s returns.

[3] In public companies, short sellers have an incentive to dive in and unearth bad behavior. In funds and private businesses, no one outside of poorly compensated regulators have the motivation.