The act of telling the truth, even when it’s not in your best interest, can stick with you for your entire career, says Jennifer Prosek, recalling a lesson from the late Jan Van Meter.

I always say that my career started in a bad luck moment that turned into a good luck one. I graduated in a recession. All I wanted in the world was to move out of my parents’ home in Connecticut and join a big firm in the Big Apple.

But that year, despite my four internships in the field, I could not score an entry-level job at a big agency. So I moved back in with my parents and started networking. I networked my way into a meeting with a senior communications professional at GE Capital who had dreams of starting his own firm.

He was a freelancer at the time, working from his home. We hit it off and he hired me. He had no office, and there were no clients yet. Not exactly the way I wanted to start!

After a couple of years and a lot of hustle, we had a handful of clients, mostly local firms in real estate and healthcare. Still not what I had in mind. I planned to leave. My boss at the time urged me to stay. He said, “Let’s shut down my firm and open our firm. We can be 50-50 partners.” I was all of 24.

I took the deal since I had no other options, but I continued to dream of a big firm in the big city. And, of course, I interviewed. 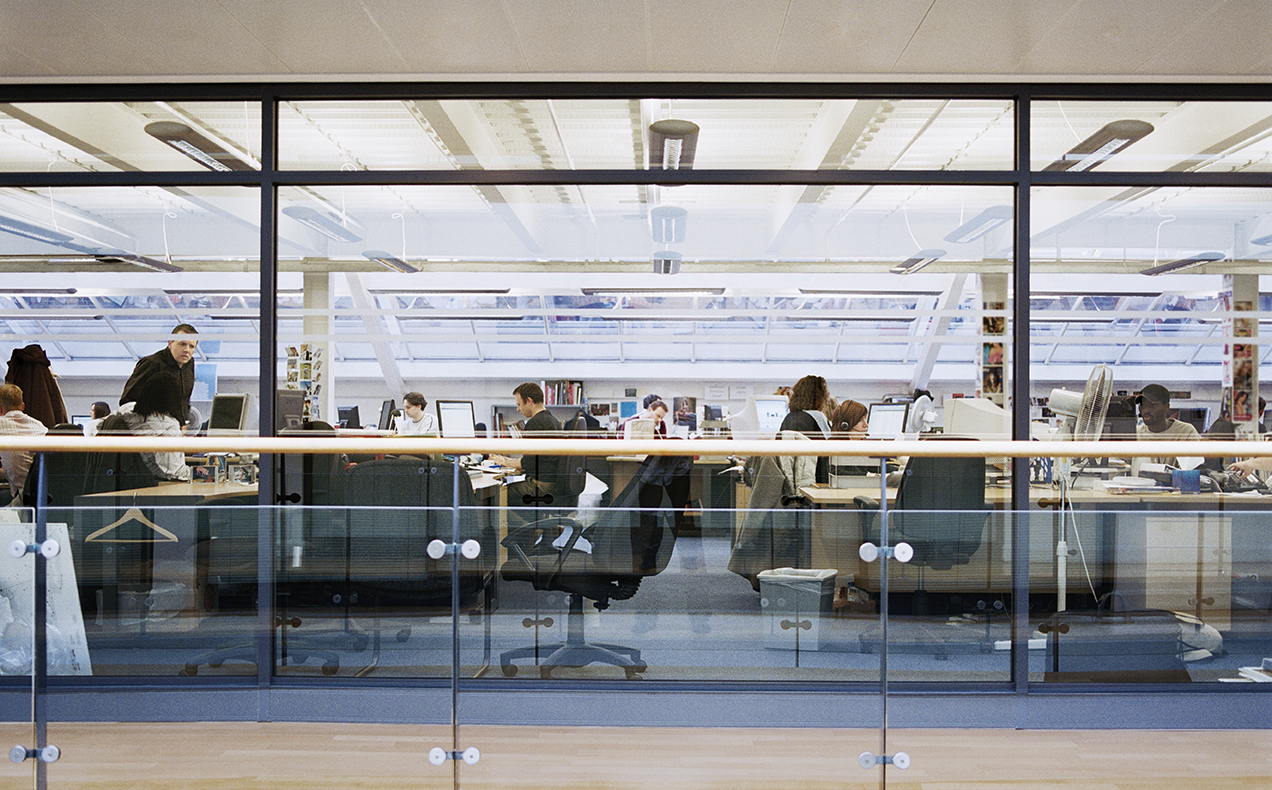 One day, after a slew of successful interviews at FleishmanHillard’s New York office, I was asked to do one more before the offer. It was with Jan Van Meter.

He ushered me in and shut the door. Then he said, “You can have this job. Everyone wants to hire you. But I am going to tell you what I would tell my daughter if she was in your shoes. Put your head down, grow your firm and sell it to a firm like ours one day. Have you considered that?”

Frankly, I had not. I did not come from a business family. My parents were teachers. I hardly understood the concept of equity, and I had no concept of the business of PR agencies.

We had a great chat, and I left the building. I reflected on the conversation and decided to take his advice. I would go back to my little office in the “terrible suburbs with the terrible start up clients” and I would work hard. I would try and grow this little business.

I made a deal with myself. If I could grow it every year and get it closer to what I wanted out of my career, I would stay. If not, I would go.

My dream was to build a global financial communications firm. It seemed impossible at the time. But I never left. If not for Jan Van Meter, I would have a very different life. I bet it would be great, but I doubt that I would be running Prosek Partners.

The selfless act of telling the truth, even when it’s not in your best interest, has stuck with me my whole career. Helping young people achieve what they are meant to be doing versus what you need them to do has also stuck with me.

Jan Van Meter probably never knew the impact he had on me. I did not keep in touch, and I never sought him out to tell him what had happened.

Every year, I thought about it and just got busy. I would tell the “Jan Van Meter story” liberally to colleagues, on podcasts and on stages. Perhaps it got back to him. I should have thanked him myself.

I wanted to write this so that my admiration and gratitude is out in the open — and to let his friends, family and former colleagues know that this man is a hero to me and has shaped my behavior over the course of my career.

Thank you, Jan. Rest in Peace.

Read the article on PRWeek.