Mom Was Wrong About Talking to Strangers

A few months ago in New York City, I had some time to burn before a meeting in Midtown, so I bought a Diet Dr Pepper and took a seat outside at a deli. As I went to check my emails, the man sitting next to me struck up a conversation. 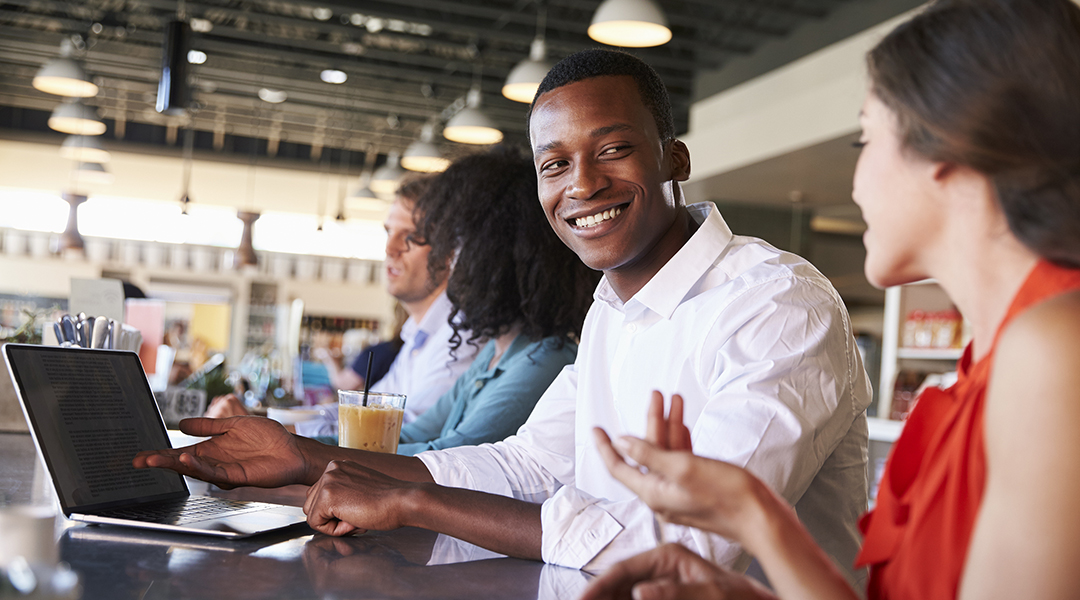 His job was putting up glass in major high rises across the city. We discussed New York’s recovery since the pandemic and what city life was like these days.
We both wished the same things for New York – that crime rates would go down, that we could ride the subway without angst, that the streets would be cleaner. When it was time to leave for my meeting, we shook hands and exchanged names. As I got up, he said, “Thank you for chatting with me. I miss these kinds of random conversations in New York. They happen less and less. Normally if I strike up a conversation with someone like you, they think I want something. Sometimes you just want to chat.” I added to my hopes for New York that more random conversations with interesting New Yorkers would occur for me and for everyone.

I have always enjoyed spontaneous conversations with people I don’t know, especially in New York City. I’m naturally curious about people and am braver than normal about striking up conversations with strangers (who quickly become not).  I’ve met the most interesting people – Malcolm Gladwell’s book agent, a former Soviet math professor who became a professional driver, a ballerina at the New York City Ballet, to name just a few.  These conversations have made me wiser, more creative, and yes, happier and more fulfilled.

That’s why this article in the New York Times struck me so deeply.  It reminded me how often we squander the opportunity to make ourselves happy through this kind of social connectivity and how the pandemic and its aftereffects have left us isolated, lonely, and less connected. We can all do our part to change that.