The Next Recession: In the “Sha- la-lo”

I’ve been predicting a shallow recession for a while. In fact, I call it the “A Star is Born Recession” for two reasons.

First, I love the song “Shallow,” which hopefully will be this recession’s hit single. Second, my firm Prosek Partners was born thanks to the shallow recession of 1991. I hate to date myself but that was the year I graduated college and, despite multiple internships in PR, I was unable to land a job at a major firm in New York City - thanks to that year’s shallow recession. 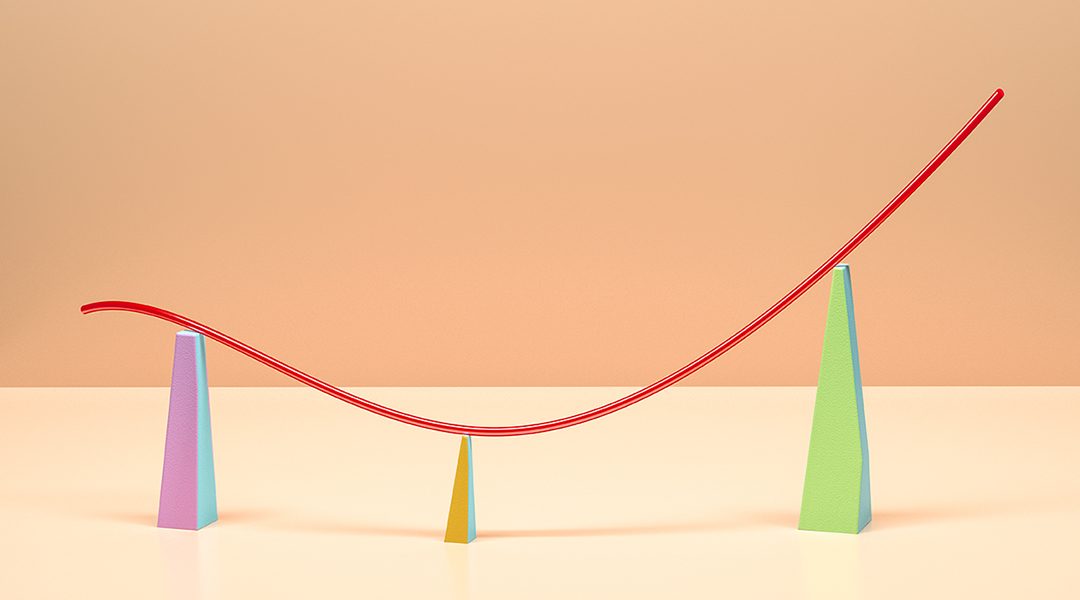 If not for that recession, I would have never joined my then-boss (and later partner) Dan Jacobs at a start-up in Connecticut. The recession of ‘91 looked like a bad luck moment for me, but it turned out to be a great opportunity in the end. Recessions, no matter how shallow, can be life-changing events.

This article in The Economist, predicting a shallow recession, is a good read. It points out that even a mild recession has great impact. Don’t I know it!