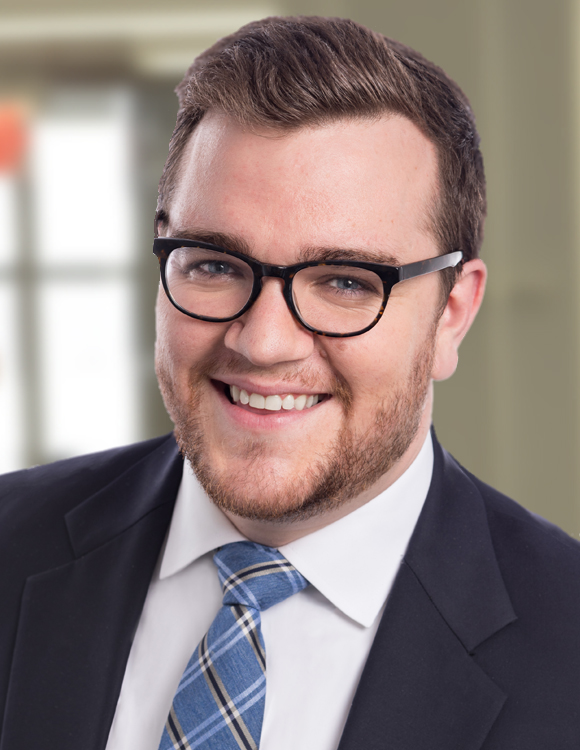 Prior to joining Prosek, Joe spent nearly a decade at Edelman, most recently as a Senior Vice President within the Financial Communications practice. In that role, he built and led a Digital Financial Communications team and served as the practice’s lead digital advisor. Some of his clients included PayPal, Citadel, Invesco, The Carlyle Group, CME Group, and Jefferies.

Joe spent 6 years as a commissioned officer in the United States Navy Reserve serving as a Public Affairs Officer (PAO) at the rank of Lieutenant supporting the Navy’s Public Affairs Headquarters at the Pentagon.

He has also spent time working in different industries across the country including a tech startup in Silicon Valley and in the nonprofit industry at the American Lung Association and the United Service Organization (USO).

Joe holds a Master’s degree in Public Relations & Corporate Communications from Georgetown University and a Bachelor’s degree in English from Marquette University.

What are you most proud of in your career?
Earning my master’s degree at night while working full-time.

Name one thing most people don’t know about you.
I served in the United States Navy Reserve for six years as a Public Affairs Officer stationed in Norfolk, VA and the Pentagon.

How would your mother describe you?
“Living too far away”

What are your greatest strengths as a communications practitioner?
My background in crisis management combined with digital expertise.

What is your favorite food?
Chicago-style Deep Dish Pizza.

Describe your perfect client.
A client that challenges us to push them and treats our team as an extension of theirs—that’s where the magic happens.

What hobbies or activities do you enjoy most?
Overinvesting in Chicago sports and building computers.

What’s your favorite part of the workday?
The magical quiet hour before 9AM when you can get a herculean amount of work done.

Who would play you in the movie version of your life?
Chris Pratt.

What is your favorite quote?
“Opportunity is missed by most people because it is dressed in overalls and looks like work.”