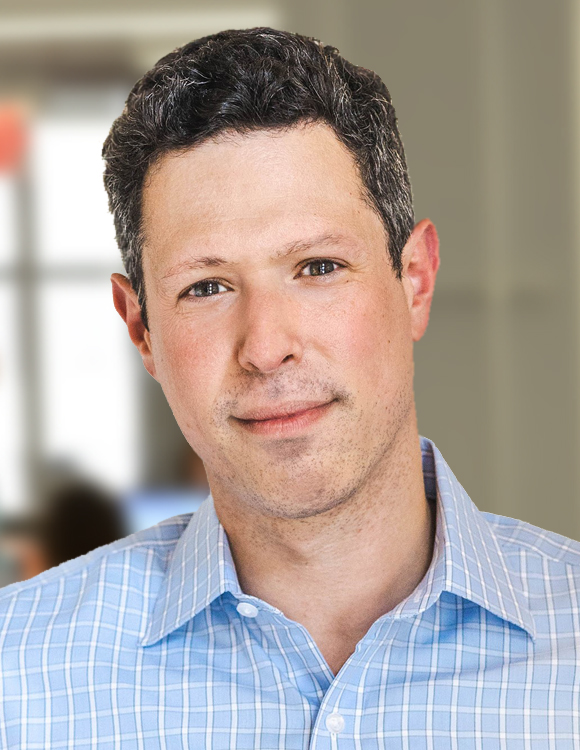 Jonathan (“Johnny”) Chavkin is Prosek’s executive speechwriter, focusing on working with senior executives across industries to help them craft speeches, develop narratives and produce thought leadership content. Based out of the Washington D.C. office, Mr. Chavkin comes to Prosek from the Central Intelligence Agency (CIA), where he was Speechwriter for the Director and Deputy Director. He brings over a decade of experience with the federal government in a variety of communications, diplomatic, and analytic roles advising senior officials across administrations from both political parties

From 2017 to 2021, Mr. Chavkin was a Political Officer in the U.S. Department of State in Washington, D.C. and the Arabian Peninsula. He also previously served as a freelance speechwriter for the Chairman and CEO of the Television Academy, developing remarks and strategic messaging for events such as the Primetime Emmy Awards. He began his career as a Leadership Analyst at CIA, where he also previously served as Speechwriter for the Director and Deputy Director before returning to the role in 2021. Mr. Chavkin has a Ph.D. in history from the University of Cambridge and a B.A. with high honors from Princeton University, where he studied at the School of Public and International Affairs.

What are you most proud of in your communications career?
My work on CIA’s annual Memorial Ceremony remarks. It’s the most important speech of the year, honoring those brave men and women who gave their lives in support of CIA’s mission and United States.  Helping draft those remarks was a heavy responsibility yet an incredibly worthwhile experience.

Name one thing most people don’t know about you.
That I absolutely love all things black licorice.

How would your mother describe you?
I’m her favorite son…by default.

What are your greatest strengths as a communications practitioner?
At its core, I just really love writing speeches. Trying to truly capture someone else’s voice and writing for the ear can be challenging, but it’s something I’m passionate about. And I’ve learned over the years—often the hard way—that it’s better done by listening rather than hearing the sound of my own voice.

What is your favorite food?
Those three-layer rainbow cookies.

Describe your perfect client.
I guess the answer is twofold: one with authentic stories and who is willing to trust you.  You’d be amazed how much more helpful an informal chat can be instead of a formal strategy session. Often it’s the little, offhand anecdote that can make a speech memorable.

What three hobbies or activities do you enjoy most?
First, I love all things soccer-related. Although I’m in a self-imposed retirement, I spent so much of my life around the game. It remains a life-long passion.

Second, I love to travel and I’ve found that just walking around a new place is the best way to explore. I’m lucky that my wife has the same approach to travel, although in retrospect dragging her at eight months pregnant around Rome for a day-long trek was perhaps a bit much.

Third, Disney+. We have three little girls and--I’m not going to lie--I might enjoy the Disney classics more than they do.

What’s your favorite part of the workday?
I love a good coffee walk but I get my best writing done at night—an old habit from college and grad school.

Who would play you in the movie version of your life?
As I wade into risky waters here, I always felt a kinship with Seth Cohen from season one of The OC, so I guess Adam Brody. This is aspirational, right?

What is your favorite quote?
I’m a speechwriter so how I can pick just one? The first is from a completely forgettable movie called “Road Trip”: “Is the shortcut easy?” “No, if it were easy, it would just be the way.”

The second is a verse that JFK was fond of during the Cuban Missile Crisis. The day after his assassination, it was printed as the only entry in the equivalent of the Presidential Daily Brief:

Bullfight critics ranked in rows,
crowd the enormous plaza full,
but only one is there who knows,
and that’s the man who fights the bull