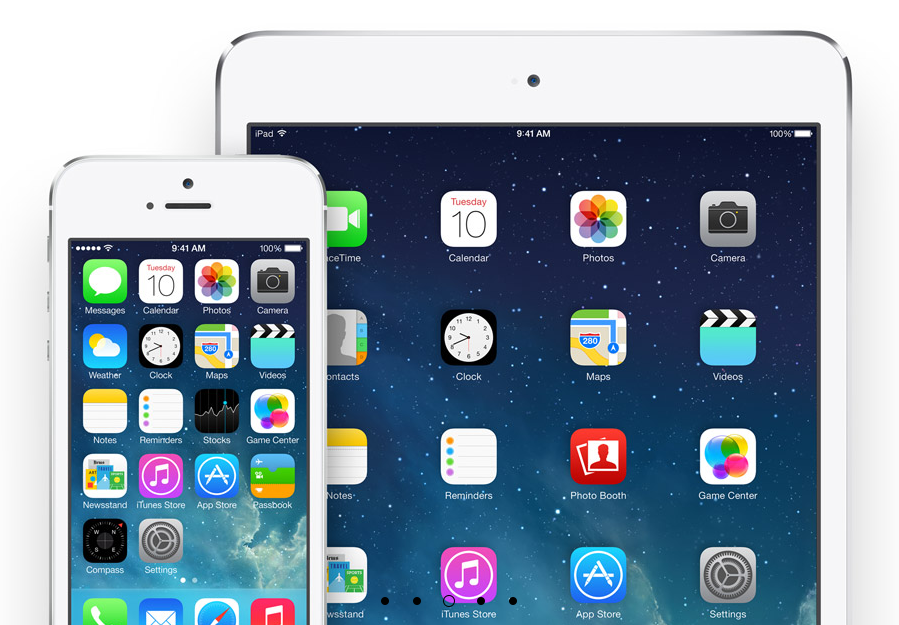 After months of speculation, Apple Inc. finally announced its next-generation iPhone 5S alongside a less-expensive model, the iPhone 5C, last week. Powered by an A6 processor that supposedly will make the device twice as fast as its predecessor, the iPhone 5S  boasts an upgraded 8-megapixel camera, 4G LTE network connectivity, and Touch ID, a fingerprint authentication security feature. For those looking for a cheaper alternative, the iPhone 5C, which essentially repackages last year's model into a new plastic shell, is slated to come in at least five colors at a fraction of the cost. The 16-GB 5S model will retail for $199 and the 5C model will retail at $99, with a 2-year contract.

Last week, Apple also announced the latest version of its iOS 7 operating system, which features an updated interface and includes upgrades to the operation and voice options for Siri. Despite the initial hype, Wall Street has not been impressed. In fact, the day after the announcement, Apple's shares fell 5.4% to $467.71 on the NASDAQ.

Although Apple's stock has underperformed this year, the company still holds a sizable portion of the smartphone market. However, it's hold is beginning to slip as rivals like Samsung Electronics Co. are offering cheaper devices, particularly in important emerging markets such as India and China. As a result, Apple is fast losing ground in the developing world as well as among first-time smartphone buyers.

Will the new iPhone models jumpstart Apple's growth in the smartphone market? Only time will tell, but announcing the less expensive iPhone 5C does shed light on the company's revamped business strategy, which has predominantly focused on offering high-end luxury products to a niche consumer base in the past. Ultimately, Apple is attempting to expand its reach into new markets with the 5C, while still trying to maintain profit margins. For the first time, the 5C model will make one of the costliest smartphones available to the masses in poorer emerging markets. With a bigger emerging market presence, Apple hopes it can reverse a 29 percent fall in the company's share price since it hit a record high a year ago.

Without Steve Jobs at the helm, can Apple still capitalize on a booming smartphone market? News surfaced late this week that AT&T, a carrier that will offer the new iPhone, is likely to enter the $313 billion European market and could perhaps be another catalyst the company needs to shift the momentum back in its favor.