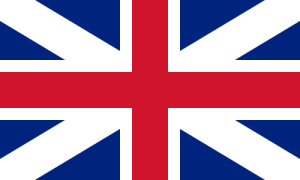 Greece has thrown a bit of a curve ball at the UK’s EU reform negotiations, stating that it will veto any changes promised if the UK doesn’t help them with the refugee situation. Greece has been dealt a huge blow by the refugee crisis as the reimplementation of border controls from a number of Eastern European countries has meant that refugees arriving by boat have nowhere to go on to.

‘Even though Britain has recorded its biggest surplus for January since 2008, George Osborne is likely to present next month’s Budget with sombre caution rather than bullish triumph,’ the FT reports. The government has borrowed £66.5bn to cover the gap between spending and revenues this year, which is 11pc lower than last year; however, only leaves 7bn remaining if it is to meet the Office for Budgetary Responsibility’s forecast borrowing figure of £73.5bn.