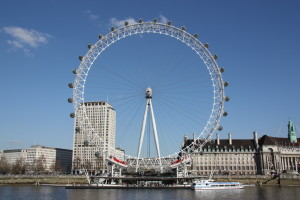 Mark Carney, the Governor of the Bank of England, has made the decision to keep interest rates down, citing weaker UK growth and an “unforgiving” global environment as justification. The Monetary Policy Committee have said that wages are likely to be subdued for longer as they made the unanimous decision to hold rates.

The Prime Minister has set out his agenda for what he believes the terms of any EU reform should be, but not everyone believes that he has gone far enough.