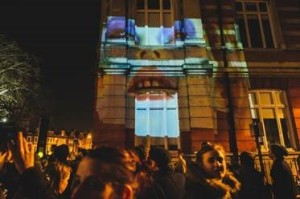 BT's £12.5bn merger with EE, Britain’s biggest mobile operator, has been cleared by the CMA after a six-month probe. The landmark deal will create a telecoms behemoth providing mobile, fixed-line telephone, broadband, and TV to around 35m customers.

UK shares fell again today, with mining stocks dragging the market lower as oil and commodity prices tumbled. The pound hit a five-and-a-half-year low against the dollar after the release of weak UK construction data.

Our very own astronaut, Tim Peake, made the first British spacewalk today; which unfortunately ended prematurely due to water in his helmet! Fellow astronaut, Tim Kopra, reported only a "small amount" of water, but the flight director took the precaution of ending the event regardless.

This week, we bid farewell to two international British treasures - David ‘Stardust’ Bowie and Alan Rickman. Both will be sorely missed.