Creating Your Personal Brand Online, But Who

As a result of the proliferation of personal blogs, social profiles and developments in web search, people can now find information about anyone/anything that wants to be found.  For journalists, that means they have new ways to interact with their readers digitally—responding to stories, breaking news stories and exchanging meaningful dialogue.  For PR professionals, the social web has given us an opportunity to develop our own set of loyal readers, expand our networks and publicly build credibility within our individual practice areas. 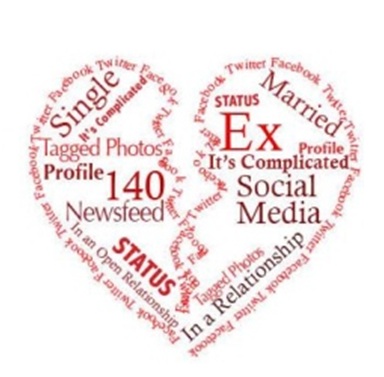 Yet, as platforms like Facebook, Blogger, Twitter, LinkedIn, etc. continue to get more crowded, standing out in the noisy spaces has also become increasingly difficult. The idea that if you create content online, people will consume it is now an invalid concept. This is why personal brands have quickly become a must for journalists and on the “to do” list for many individuals in the corporate world (look at a well known example, YouTube’s wine guy, Gary Vaynerchuk ).

While personal branding is a great in both theory and practice, it was recently brought to my attention that there have been many a legal battle between employees and their employers about who gets to keep digital possessions after a break-up.

“In a Tuesday ruling, a federal judge in San Francisco refused to dismiss news site PhoneDog’s complaint which argued that a Twitter password and the identity of followers was a trade secret. PhoneDog claims that its former journalist, Noah Kravitz, failed to surrender the password to a Twitter account that was originally tied to the handle @phonedog_noah. Instead, says PhoneDog, he simply changed the name of the account to @noahkravitz and kept sending messages to the thousands of followers he had acquired while employed at the site.” –Paid Content

These types of disputes are becoming more frequent in an era where people are encouraged to brand themselves. Personally, I tend to side with the journalist in this case. The social web has created an environment that encourages conversation as much as content and the personal as much as the professional—so would it be fair to say someone else owns my personal thoughts?