Give & Take: Buy the Ticket

So, when was the last time perspective taught you to just slow down? Take a step back, put the phone down, stop consuming and start giving? To be nothing else besides your true, authentic, undistracted self?

As cliché as it sounds, the Seaspiracy documentary on Netflix is what broke this camel’s back (me, being the camel). Desperate to go out and do something different, I went where anyone goes – Google. “Ocean conservancy volunteer opportunities” and “volunteer opportunities for people that love the ocean” resulted in my first and final click to “sea turtle conservation, Ostional, Costa Rica.”

And so, I bought the plane ticket.

Now for a girl that immediately books a flight at the slightest inconvenience in my life, this action wasn’t necessarily groundbreaking, but I knew this was going to be different. Little did I know it was going to change the way I think, live and work.

Mornings spent with zero service to scroll through my phone. Shoeless and sunny days spent collecting branches, trash and plastic to clear the beach. Star-filled nights spent walking miles (not kidding, 12 miles in a day) on volcanic sand to track and measure olive ridley turtles and critically endangered green turtles. Weekends spent in hostels in Sámara, Tamarindo and Nosara with volunteers from all over the world. And that only scratches the surface. 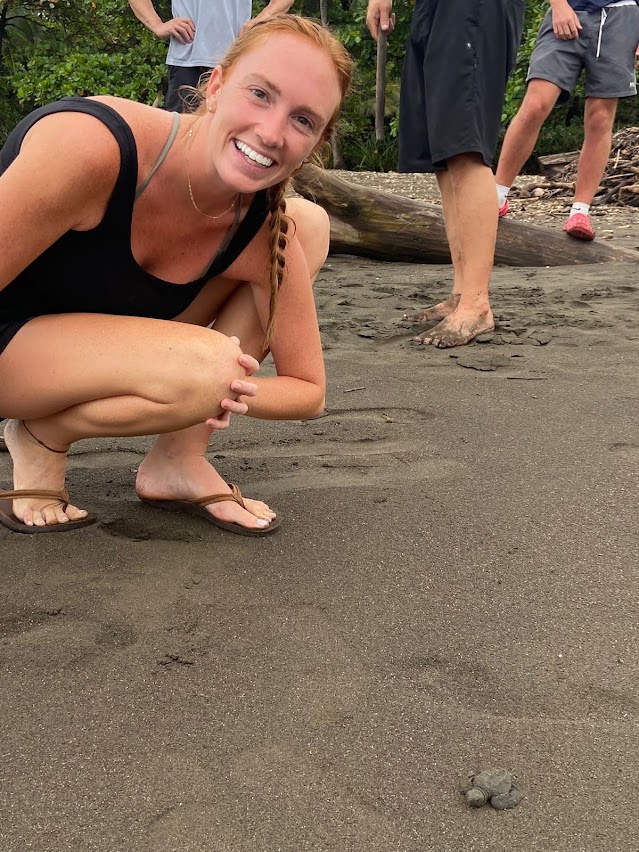 The above is a major glorification. I was so, incredibly out of my comfort zone. I showed up in Ostional after an eight-hour bus ride, with still no idea of where I’d even be sleeping for the next two weeks. I went completely solo (but honestly, that was one of the best parts). Our night shifts were oftentimes from 11pm to 3am, or midnight to 4am in the pitch-black. DEET insect repellent became my perfume (but couldn’t be applied less than an hour before turtle patrol). My homestay was much, much different than my apartment back home. I only spoke Spanish with my host-family. And birds, beetles, lizards and many others would often find their way inside. We even had a pet (yes, pet) sheep named CoCo.

But it all just made sense. The way the homes were built, the dedication within the community to protect the beach and the environment. Words can’t begin to describe the hospitality and love that my host family showed me. The way every volunteer looked out for one another. The Pura Vida lifestyle that at first, I’ll admit, I was skeptical to, but that I found myself saying out loud on my own. Everything finds its way. It’ll work itself out. Get out what you give in. Pure life.

I had found what I had been recently lacking – a newfound connection with the world. With animals. With strangers. With like-minded people. And on the other hand, with people that live a completely different life than I do. It came down to reconnecting with the pure and untouched human spirit. Those that were there to help. Those that were there to explore. And that small coastal town that I know I can always return to. Whether it was the Ostional community, my fellow volunteers or the program guides, the pure spirit of those around me (including the turtles) sparked a flame inside that I hadn’t felt in a long time. 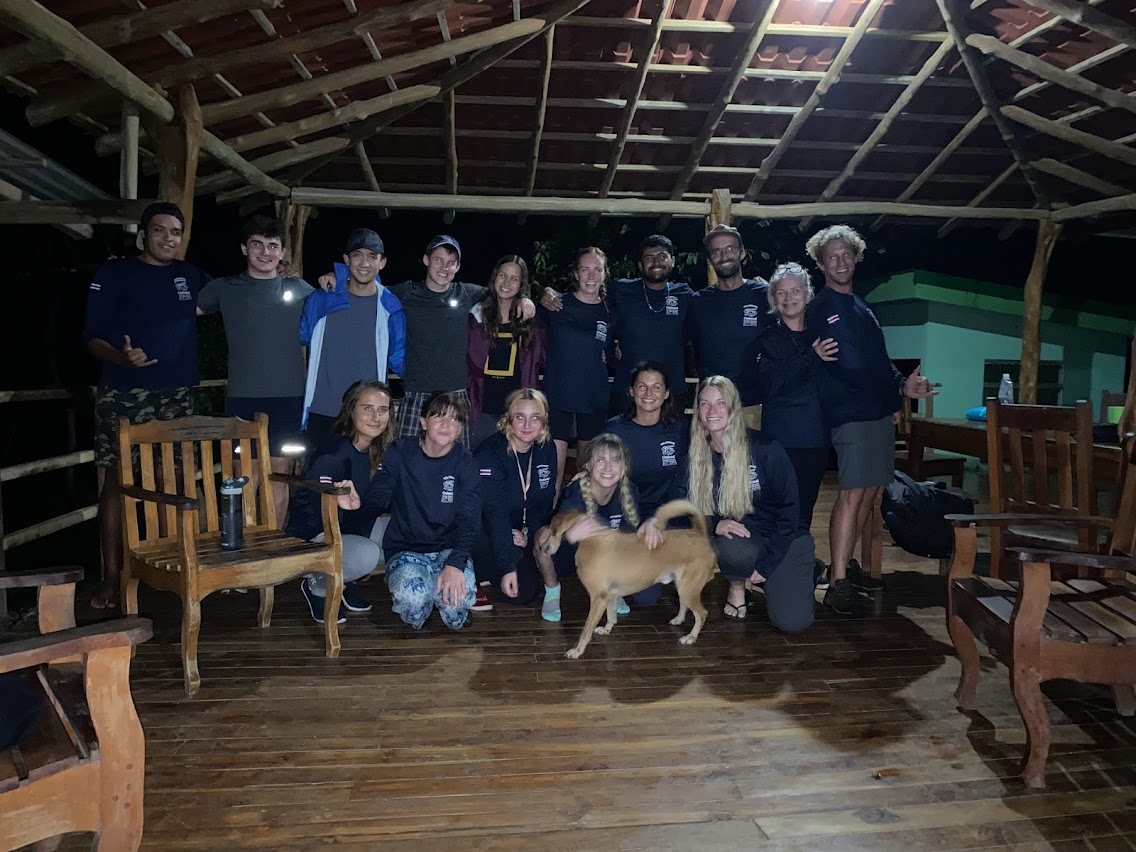 While I could get into every detail about the trip – the endless journal entries I wrote, each turtle we saved, the countless photos taken, and the international lifelong friendships I made… (how much word count does this blog allow?) my biggest responsibility following the program is to motivate others. You don’t need to pack your bags by yourself and find the most remote town in a foreign country (but trust me, you won’t regret doing that). But go do something. Go make a difference. Donate to responsible causes. Be uncomfortable, take a risk and put yourself in a position that forces bewilderment. Remind yourself how big this world is and how a small action on your part, can impact a person, community, or species for years into the future. Then take that motivation with you everywhere. It’s contagious and it’s worth it.

Tis the season of giving! If you would like to learn more about the Ostional Nacional Wildlife Refuge and how you can help, or if you need just a bit more motivation to find your own excursion, reach out to Kearney directly at kdewing@prosek.com.

Corporate charity events can have unexpected benefits for the companies participating beyond just helping a good cause.

Give & Take: The HOPE Interview Project: Where Hope and Work Converge

Give & Take: Ways to Support this Back to School Season