Is Finding A Job Just A Numbers Game? 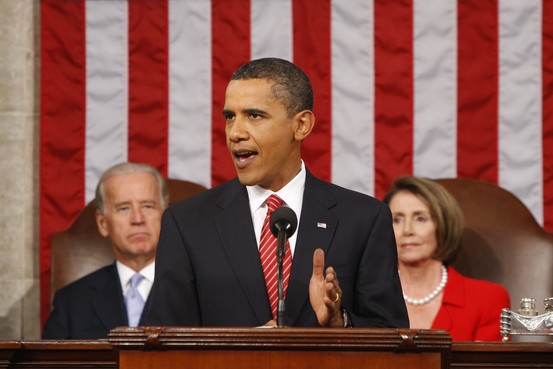 As President Obama prepares to lay out his "jobs plan" to Congress, Steve Bodakowski asks whether it is all just a numbers game.

Hunting for a job can be a daunting task in any environment, let alone in one with record unemployment numbers and more uncertainty than when the next earthquake will hit the East Coast. (Wait, didn’t that already happen?) I recently had a friend ask me if given the times, was it appropriate to apply to an entry level job despite being a mid to high-level candidate. Clearly he’s not the only one asking this question. I’m sure many will be tuning in to watch President Obama’s address to Congress tonight to understand his plan for getting Americans back to work. But my friend’s question certainly led me to ponder what’s the best way to get a job in this tumultuous environment?

We spend much of our lives building up our career profiles, hoping employers will recognize our hard work and want to hire us, only to find that is often not the case. As many Americans have experienced, employee hiring is a very subjective process despite your expertise or credentials. As a former TV reporter, an industry that some would argue is as tough as it gets, and can be very discriminatory, I experienced firsthand how hard it can be to land a job and stumbled upon an interesting fact; it seemed to be a numbers game. I realized I needed to stop being so strategic and just apply. I did just that. Of course you have to have a well built resume with the proper qualifications, but you need to cast a wide net.  So when I looked to break into this tough industry, I flooded the market with more than 150 resumes and received more calls than I ever expected. It was simply a numbers game it appeared. It has been more than five years since, and I have subscribed to that method many times in different aspects of my life, including my current job at CJP. And to my surprise I have rarely been disappointed. In fact 99% of the times the theory has proven accurate!

So I will pose the question to you: Do you think finding a job is less about being strategic and more about acknowledging that it is a really just a numbers game?

Remembering Transparency Amid the "Right to be Forgotten"