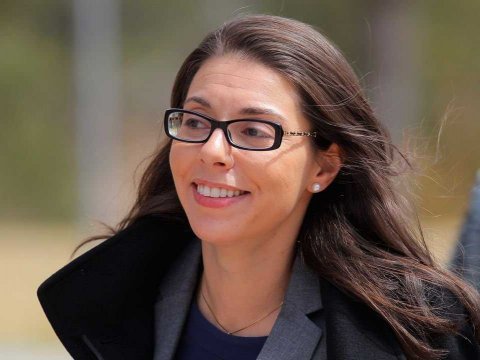 Earlier this month, the New York Court of Appeals ruled in a 4-3 decision that Fox News reporter, Jana Winter would not have to reveal the law enforcement sources that spoke with her for a piece on James Holmes, the man charged in the 2012 Aurora, CO movie theater shooting. Citing New York’s “Shield Law,” which protects journalists from having to reveal their sources, the ruling was a major win not only for Winter but for all journalists in an era where the profession has become largely commoditized.

Five days after the shooting, Winter exclusively reported that Holmes had sent a notebook "full of details about how he was going to kill people" to a University of Colorado psychiatrist before the attack. While her report was groundbreaking given the relative lack of motive or information on Holmes, defense attorneys claimed that the revelation was in violation of the judge’s gag order and would deny him a fair trial. Two lower courts ruled in Holmes’ favor but Winter, knowing that revealing her sources would essentially end her career as a reporter, maintained that she would choose jail over disclosing their identities.

It’s true that many reporters share similar skill sets, backgrounds and approaches to news gathering. And with today’s unprecedented access to information, and more importantly an audience, even ordinary individuals can play journalist with minimal effort. But high quality journalism requires a unique ability to dig up information and ultimately write something that will stand out.

As communications professionals, we’re reliant on a thriving media industry. While much has been said about the death of journalism, the fact of the matter is that there will always be demand for fresh, interesting and informative stories and the ruling ensures that reporters like Jana Winter can continue to go above and beyond the call of duty.