Large Multinationals Should Pay More Attention To Their Global Image

Much is being made recently about cash management procedures for American multinational companies when doing business overseas.  Companies such as Google and Microsoft have been heavily criticized for finding ways to do business in Europe while using tax loopholes to lower their perceived revenue numbers and therefore pay lower taxes in relation to the European revenue they are actually generating. 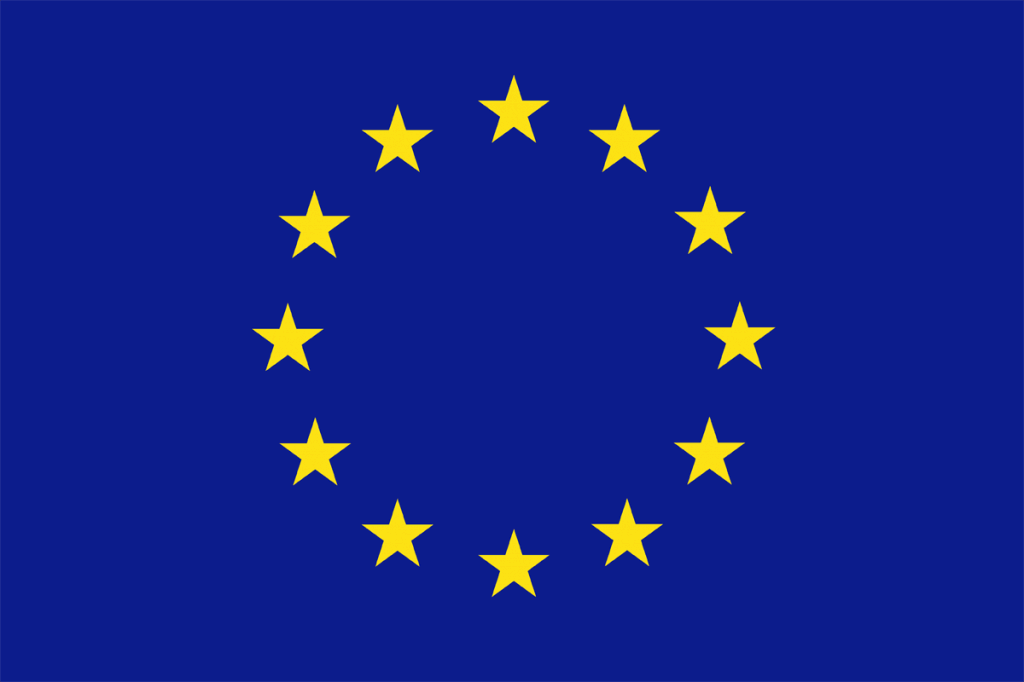 Google’s European headquarters, for example, are located in Ireland, which boasts one of the lowest tax corporate rates in Europe. When Google does business in France or Germany, they can simply chalk it up as a business trip, and note the revenue as having been generated from their more tax-friendly Irish headquarters.

Part of the finger can be pointed at the U.S. tax structure, where income generated here at home receives a 35% tax, thus encouraging companies to move their businesses overseas.  But don’t these companies have an ethical obligation to comply with? By their account, they are simply mastering the rule book. Others might see it as exploiting a region that is in severe economic chaos with several countries on the verge of massive financial collapses.

Granted, business is business, and companies are built to make money. But these larger, newer tech companies should take some advice from their battle-scarred colleagues on Wall Street- public relations has a larger impact on a firm’s bottom line than ever before, and your quest to make money might be costing you.

Take Knight Capital for instance. The firm experienced two minor technological glitches in their trading platforms this year that led to major losses and bad publicity. One of these glitches came from a new algorithm they installed that would make trading faster and more cost-efficient, thereby reducing the need for more expensive human capital. The failed platform alone cost Knight over $450 million, and has led to the possible end of their company (Knight is reviewing takeover offers from companies this week). Two or three decades ago, trades could take up to five days to be executed, and errors were more common. But because of today’s millions of watchdogs, also known as anyone with an internet connection or newspaper access, such mistakes are much more costly.

To extend matters further, The Wall Street Journal’s Kate Linebaugh published an article today showing that many large US companies hold the majority of their cash overseas.

Why does this matter? Because when it comes to the “special dividends” that many companies are issuing (providing shareholders an extra dividend in 2012 before new capital gains regulations make doing so more expensive in 2013), they actually have to borrow money here in the U.S. to pay these out. So rather than boosting the economy by bringing cash back home and increasing the US’s cash flow, these companies are adding to the problem by contributing to the country’s debt.

Much of this may change depending on whether Washington will reach an agreement on new regulations, or if they end up extending the Bush Era Tax Provisions. But today’s world has many more eyes watching than one could have said in years past. And with the everyday individual becoming your 24/7 public watchdog, multinationals should be placing a greater emphasis on their public image.

Is business still a mad-dash to the bottom line? Or should large companies be a bit more careful about the path they take to get there?  Where do you see the role of financial public relations fitting into all of this? Leave your thoughts within the comments.