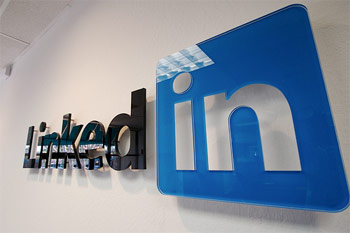 What a week is an understatement, from LinkedIn to LockedUp, with DSK and Arnold fighting for best OMG headlines:  Probably DSK wins because it can claim "world" news status and showed (and what many columnists observed) that the US and France really do see the world differently, not just in attitudes toward women and love but attitudes toward classes (or apparent lack thereof).  The reason the story has such legs is not because it is about sex, power, money,  crime charges and bankers and chambermaids (btw, who uses that term anymore" apparently French philosophers?), but a story that includes the IMF and its darker side, Davos and its steamy side and New York on all its sides. No doubt DSK was wishing for the rapture, which may be started a little early for some involved. Quick Tom Wolfe, here is your 21 Century sequel to Bonfire of the Vanities!

Should I Stay or Should I Go?