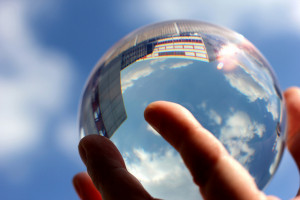 A year is not fully wrapped up until you read a list of predictions for the following year. For our contribution to this annual tradition across industries, the Unboxed Thoughts team took to the hallways and cubicle aisles to force 2015 predictions out of our senior management team. In true Unboxed Thoughts spirit, the predictions are all over the map ... for good reasons. For one, we are communicators representing a variety of industries. Focusing on just one is just, well, boring. Instead, we encouraged our oracle wannabes to unleash their thoughts on factors that may impact their clients' business, as well as their professional and personal lives. Take a read and join the fun by sharing your predictions in the comments.

Angling for an Advantage? Write a Book!