As we closed out a monumental year, we asked our team of Partners to share their reflections on 2021 and what they are looking forward to in 2022. This is the second piece of a two-part series. View part one here. 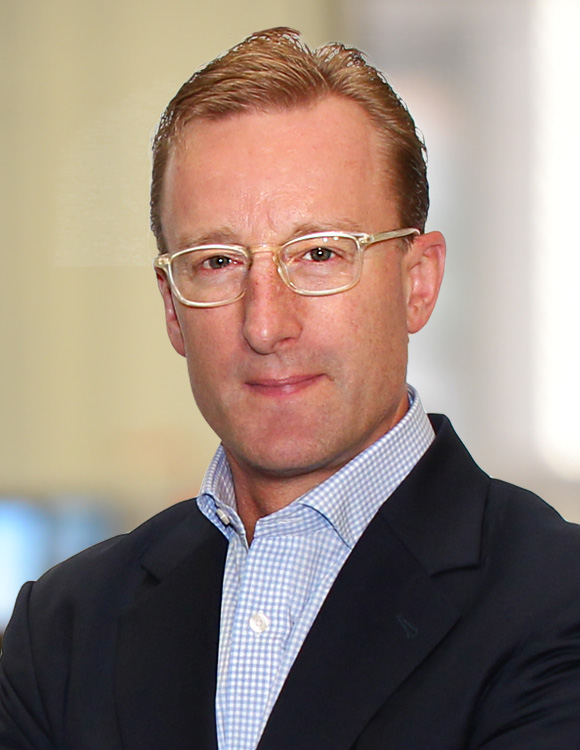 2021 was another year characterized by uncertainty and volatility.  Beginning with the surreal riot and attack on Capital Hill on January 6th, we plunged as a Nation into one of the lowest and most infamous periods in our history.  Yet, as we slowly recovered and the new administration began to restore a sense of calm, we also appeared to make what felt like real progress in the battle to contain the global pandemic. Infection rates around the world declined and all of us turned our attention to the process of returning to school, to work and, indeed to our daily lives safely. As a firm, we did what we did best. We doubled down on grit, hustle and humanity. We kicked ass. We did our best to serve our clients as they returned to work and we began to return to our own offices and remember what it feels like to be together, to connect personally and professionally.  AND IT WAS AWESOME!

Then, just as we were beginning to feel like we might actually get through all of this, Omicron has hit with a vengeance. Holiday parties, including ours, have been deferred or cancelled. Our clients are once again re-evaluating return to work strategies. The World Economic Forum was “postponed” to the summer – yes, sadly no Dispatches from Davos. Many of us have been hit by the virus and had to cancel plans to gather with our families over the holidays.

I am worried about 2022 and the future beyond, but not just because of COVID.  I am worried because amidst the volatility, uncertainty and isolation of the last two years, something far darker and potentially far more concerning has been happening in our country.

Recently, Brian Williams announced his decision to retire from NBC news.  Commenting on his decision he said, “After 28 years of peacock logos on much of what I own, its my choice now to jump without a net into the great unknown.  As I do for the first time in my 62 years, my biggest worry is for my country.”  He went on to say “…the darkness on the edge of town has spread to the main roads and highways and neighborhoods. It is now at the local bar, and the bowling alley, the school board, and the grocery store. And it must be acknowledged and answered for.” I’m not political and I don’t think he was trying to be either. But it is this “darkness” that worries me. Like Brian Williams, I’ve seen it in my town, on the train, in the grocery store and even, at times, at Prosek. The Great Resignation is real. I worry that we have become isolated, tired, frustrated, and angry.  And this frustration and anger is being directed at the people and institutions that have always been the foundations of our society, including our government, our employers and co-workers, our neighbors and friends, and even our families. And, increasingly, there is an emerging and pervasive social construct that seems to encourage us to embrace rather than fight these darker thoughts and even vent them publicly. Some days it feels like our civility and collective EQ has failed. I hope that what I am feeling is temporary - symptomatic of simply living with a pandemic for two years and not something more systemic that could rock the very foundation of everything that makes this country so great.

Jen Prosek has always been a glass half full optimist. She’s built a culture and a firm around grit, hustle, and humanity.  Most of us joined Prosek because of this – it’s our special sauce – it’s who we are. I know I did. Now more than ever, we need to lead with these core values, but especially that last one – Humanity. 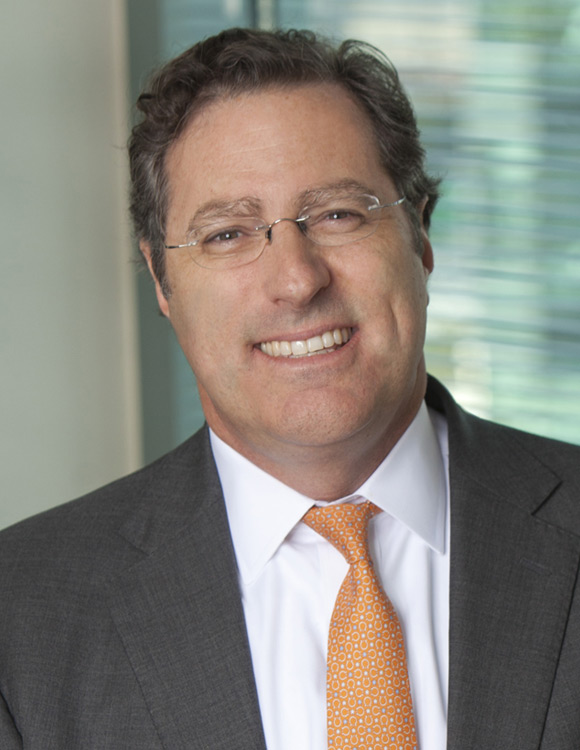 As Alfred E. Neuman, the face that graced the cover of so many “Mad” magazines, famously said, “What, Me Worry?”

For PR people, the answer to that question is usually a resounding yes, since most PR folks are worriers by nature—at least I know I am.

Ultimately, that’s what, I believe, makes us good at this job, a job where we control very little. Our value is measured by the sound counsel we give clients and our ability to present all possible options in any given situation. The ability to do this well, sadly, is to essentially worry about stuff.

For PR people, when worrying is part of your job description, it’s not difficult to understand why 2020 and 2021 sucked so badly—in addition to our jobs and regular life, we were given a whole new set of serious and, yes, “unprecedented,” things to worry about.

Over the last two years, however, I’ve often sought comfort in the word “relative,” as in my situation relative to someone else’s. It’s not lost on me that while the last year was certainly a massive grind, I’m fortunate to have been busy in a job that’s not really missed a beat during the pandemic. Relatively speaking, that’s huge. My colleague, Madison Hanlon, said it best during a company offsite a few years ago when she described how she responds when someone asks her how she’s doing. Her response, which is informed by her already healthy perspective and experience watching a best friend battle and ultimately succumb to cancer, is always the same: “Better than most.”

I think about that all the time and my sincere hope is that this is the perspective and ethos that pervades our thinking in 2022.

Unfortunately, there will be plenty left to worry about in 2022, but if our default emotion is grounded in optimism and, ultimately, gratitude—be it for your family, the country you live in, the company we work for and any other blessing that is part of your life—the worrying becomes a heck of a lot easier.

The Art of Storytelling: Confess Your Sins and Add Some Color

To Heck with the H.R. Department