As a female entrepreneur who was able to get ahead without a fancy network, but with a lot of grit and hustle, I am grateful. Grateful to my parents for fighting their way here (I am first generation). Grateful that the bad luck of graduating in a recession with few job prospects turned into an ownership opportunity early in life. And grateful for those that came before me and fought for women's rights and equality which created an environment in which I could succeed.

The United States Congress passed the 19th Amendment to the Constitution granting women full and equal voting rights on this day in 1920. It is important for women, like me, who have not had to fathom a world without the right to vote recognize what a massive step forward that was, and how many steps forward there have been from there. 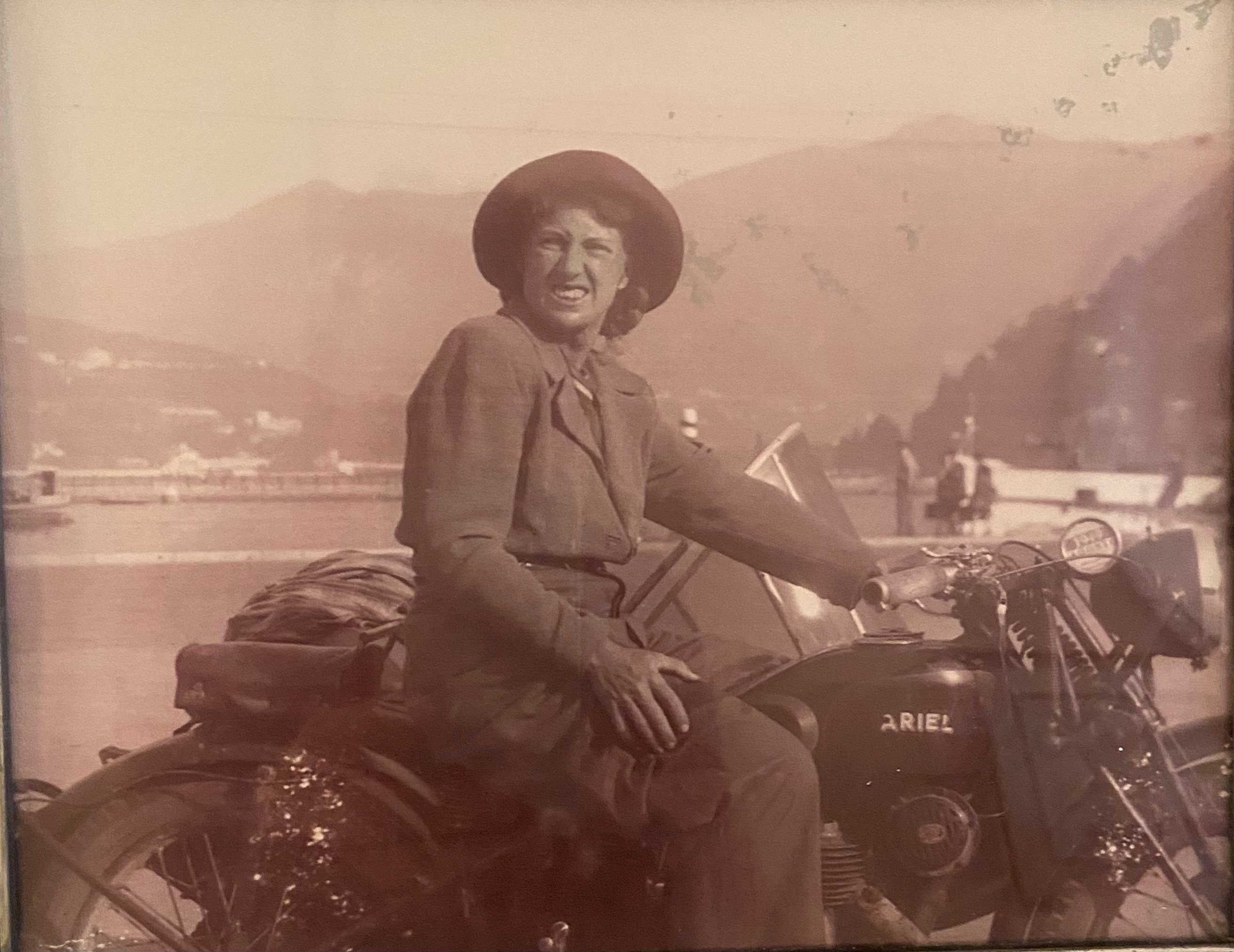 In order to continue to progress, women need to empower one another. Women need sponsors and role models and today there are more women in leadership roles than ever before. When I started my career there were so few women in leadership positions that I relied on a photograph of my grandmother I had never met as my inspiration. The black and white photo of her on a motorcycle in Europe with her two small children in the side car was an inspiring reminder of a woman who beat the odds in her era. She divorced her husband, earned an engineering degree and moved to the United States during World War II with her two young girls in tow – all on her own. She is, and remains, my greatest inspiration as I assume some of her DNA must live inside of me. She had so many more obstacles than I did when building my life and career today. She continues to inspire me.

Many women come to work for us because they seek a female run firm that has a track record for promoting and empowering women. We have a force of women at the Senior Vice President, Managing Director and Partner levels, and I know that they serve as role models for the young women joining the firm below them. Each one of us considers it an important part of our mission as a firm to make sure we pay it forward every day.

So, on this Women’s Equality Day, we should celebrate and thank those who moved the needle before us and commit to doubling down on our efforts to ensure that progress accelerates at a rapid and unstoppable pace.

Sue Watt recognizes the influence that the Asian American & Pacific Islander (AAPI) community has had on storytelling in America during AAPI Heritage Month.

Maximizing Efficiency When Working from Home

With many professionals moving toward working from home in the current environment, our Prosek remote team members have mastered the art of communication from afar.

Path to Prosek: From PA to AAE – Sarah Denning

Next up in our Path to Prosek from PA to AAE series, Sarah Denning from our Boston office.