I attended the Council of PR Firms’ Critical Issues Forum this week, where social media was the topic of the day. It’s clear that everyone regards this new (and quickly changing) medium as very real. I think we can say that it’s certainly here to stay. Robert Gibbs, former press secretary for President Obama, went so far as to say that the 2012 election will be the "Twitter election." 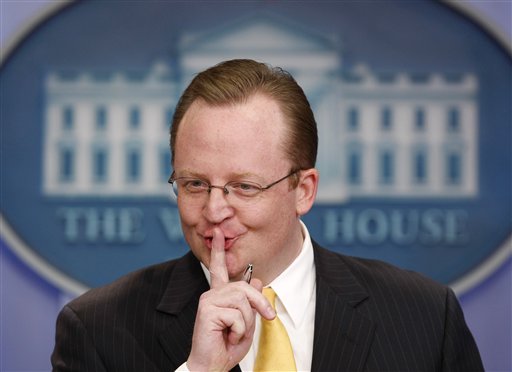 During one of the panel sessions, executives from Target, ESPN, SAP and others, made a few interesting points:

What's Wrong with Being Bossy?

It's Time for an Innovation Infusion