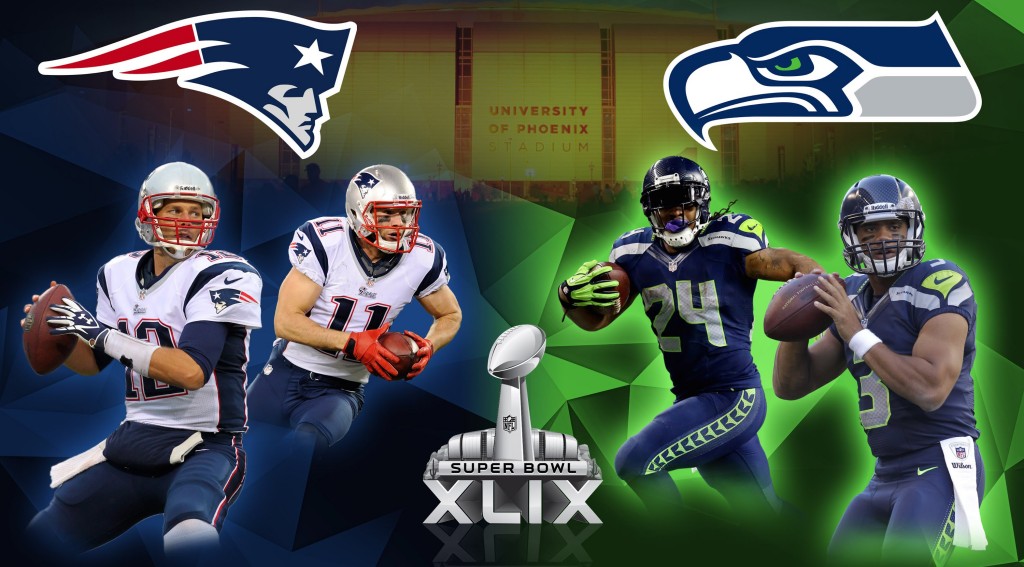 Earlier this year I wrote a blog post for Unboxed Thoughts focused on the PR challenges facing the NFL. At the time, domestic abuse was front and center in the minds of NFL football fans, as Ray Rice and Greg Hardy made headlines for their bad behavior.

Now, months later, a new PR headache plagues the league. The dominating performance of the Patriots in their blowout win of the Colts in the AFC Championship is now clouded by allegations that the Pats toyed with footballs to give their team an unfair advantage. In the first week following the game all the talk is about deflated footballs and little is discussed on sports radio and TV about the Super Bowl matchup itself. The NFL has another PR nightmare on its hands that takes the focus off the field.

ESPN, Fox Sports and the rest of the sports media love a heated controversy and excel at drawing viewers, listeners and readers in with around-the-clock coverage of each and every black eye facing the league. From domestic violence to weapons charges to DWI, there has been no shortage of off-the-field discretions to cover. After 17 weeks of meaningful football and a month of preseason, I am geared up for what should be an incredible Super Bowl. I couldn't care less about how much air the Patriots put in their game day balls against the Colts. I am focused on the Big Game and not on the minute details of how many ounces each ball is required to weigh by the NFL.

My advice is to tune out the noise and nonsense and focus on what should be a memorable Super Bowl this February in Arizona. Here is what I am looking at: