There Are Still Cookies At The Empire State Building 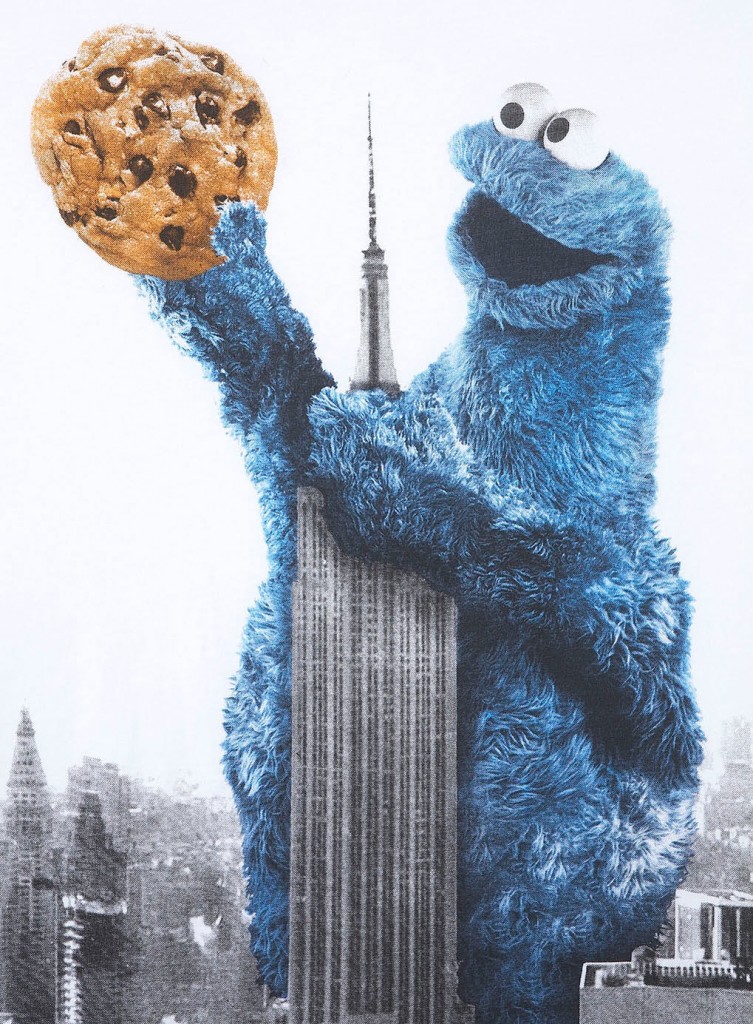 About eight years ago, I got a call from a trusted friend and colleague. She had left the firm that I still worked for, and was making tremendous strides at an upstart firm that I had never heard of. "Things are happening here," she told me. "Just come in and talk."

Truth be told, I was in a rut. My boss and mentor had left the firm where I was working, there did not seem to be a lot of direction from the folks upstairs and I felt like I was checking boxes just to get by. "Take the meeting," she said. "Trust me."

I took that meeting. Three weeks later, I walked into an office of eleven people in the Empire State Building who were simply beyond anything I had ever encountered before. A few were seasoned veterans and some of us had half a clue. The rest were running on pure instinct and will. But you could feel the electricity. It was palpable and undeniable. And every day I have come to work since, I have felt like we were building, growing, reaching and achieving something greater. I have stated a thousand times over the past eight years, "Pound for pound, this is the strongest group of people I have ever worked with." Never once have I felt insincere.

Not every day has been a unicorn ride on a rainbow. There have been a handful of days when I questioned my vocation. Most of those days were anchored by a lesson or a message that needed to be taught or heard. But those days have been dramatically offset by the ones where we have shared victory, have made our clients proud and have magnified the things that have made this firm great.

On July 13, 2012, we truly turned the page. We shed the skin of enterprise adolescence, defined our future and demanded that the world take notice of our acumen and our promise. To our current clients, I tell you never in our history have we been stronger. To our prospects, I promise you will never meet a better team than the one we have assembled today--except for the one that we aspire to be tomorrow. To our friends, families and colleagues, thank you for the faith and support you have been so willing to give. Our success is predicated on your sacrifice and love.

Many things have changed in my life since I joined this firm. I have lost some friends. I have gained many. I now have two young boys who think I am infallible and who are largely protected from the daily grind of my toil. However, when I told my oldest son that we were changing our name, he started to cry. When I asked him why, he asked: "Can I still go to 'Yew Nork' to have cookies?" Yes, Liam. You can still come to New York to have cookies. Nothing has changed. But everything is better.

Congratulations, Prosek Partners. It is an honor to serve with you.

Is Uber Driving Off a Cliff?

High-profile scandals have beset the transportation industry in recent years, but compared to Uber's, even the United fiasco looks like a gentle misunderstanding. John Hyatt explores the tech company's recent crises from a PR lens.