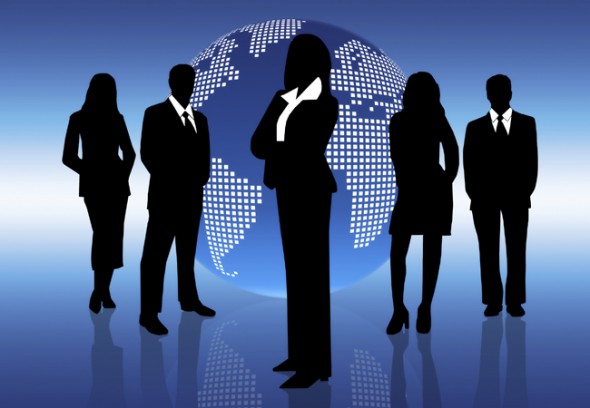 In December, Lloyd's of London announced that Inga Beale would assume the role of Chief Executive Officer, succeeding Richard Ward, bringing with her 30 years of experience in the insurance industry. Beale's appointment is an important milestone in history, as it marks the first female CEO at Lloyd's in 325 years. Just days before Beale's appointment was announced, GM announced that Mary Barra would take over for CEO Dan Akerson. One could definitely say that she knows the company inside and out - she came to the company at 18 as a co-op student while studying for her degree.

It is motivating and inspiring to see more and more females leading such large and influential companies. It is an exciting step for women all around the world, but at the same time, women still have a long way to go, as only small percentage of females hold chief executive positions.

According to an Investopedia article, "The Dawn of the Age of Female CEOs,"by Tim Parker, as of early 2013 there were only 20 female CEOs leading Fortune 500 companies.  This amounts to roughly 4 percent - a staggering, albeit disappointing statistic. With 96 percent of Fortune 500 companies being helmed by males that's not an ideal showing for women leaders at the world's top companies.

But a closer look at the numbers may suggest that female executives are making a strong push forward. Interestingly, according to Parker's article, 11 of those 20 women (more than 50 percent) were appointed to the CEO role in either 2011 or 2012. But what's causing this recent spike in momentum? Are women beginning to "lean in" more or is the glass ceiling that has prevented females from rising to the top finally beginning to crack?

Perhaps the fact that we have seen more female CEOs in the news recently has created a ripple effect, empowering other women to rise to the top. We all know the well-reported names including Meg Whitman (HP), Virgina Rometty (IBM), Ellen Kullman (DuPont), Ursula Burns (Xerox), Sheri McCoy (Avon Products), and of course Marissa Mayer who holds the top spot at Yahoo. And here at Prosek, we see female executive leadership from our very own Jen Prosek every day.

Whatever the reason for the recent increase in the number of female CEOs, my hope is that this momentum continues to carry us forward. With the additions we have seen in 2013, it's time to see many more female leaders ascend to top spots in 2014.

So I pose this question: does this mark the beginning of a change in who will rule the corner office?

Facebook's Sandberg: "It is all professional and all personal at the same time"