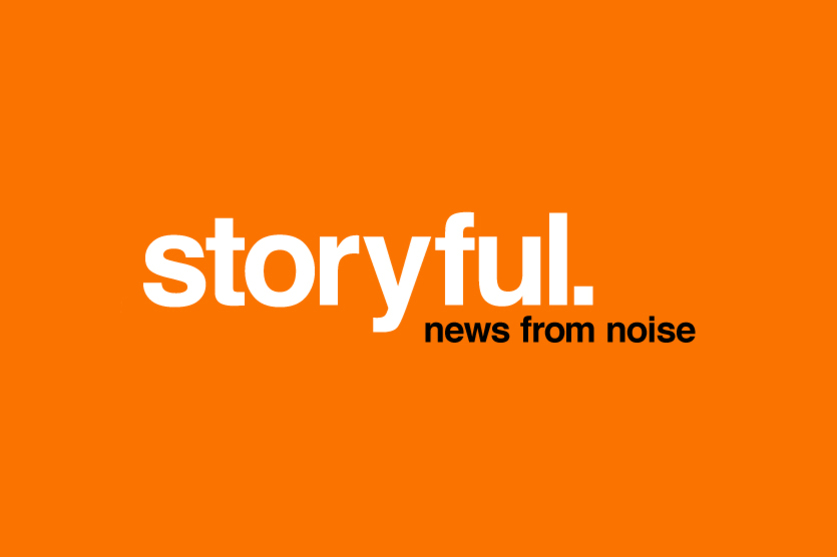 For News Corp.'s publications, posting trending cat videos amid the news of the day just got easier. In late December, the company announced that it had bought Storyful, the "social news agency" that scours social media sites for content, verifies its authenticity, and manages the licensing for news organizations and uploaders.

In 2013, videos managed by Storyful received 750 million views for its customers. The company prides itself on "separating news from noise" and will remain a standalone entity and continue to serve current customers (including The New York Times).

While the News Corp announcement isn't groundbreaking in itself, it may be enough to get the cogs turning at fellow media orgs. After all, the past year was a rough one for news sites gleaning content from social channels. Over Thanksgiving, The Huffington Post reported the saga of an airplane fight as described by Elan Gale (producer of ABC's 'The Bachelor') on Twitter, which was later revealed as a ruse. And in December a number of sites posted the viral Amazon link Christmas List supposedly written by a child (later revealed as a post by a comedy writer to The Inclusive in 2011).

Over the next year we'll inevitably see how various news organizations will continue to manage and metabolize social media content - by gobbling up more start-ups and outsourcing, bringing the process in-house, etc. - but we're hopefully moving further in the direction of validity and transparency (or maybe that's just the Will McAvoy in me).

So what does this mean for PR folks and our clients?

Continuity and consistency will rule. As the social sphere increasingly informs journalists' reporting, content that is easily found and traced will become more and more valuable. Companies that can wrap up survey data, economic forecasts, and commentary on relevant topics into blog posts/videos and promote them across the company's social presence will continue to become reliable sources.

Newsrooms will become accessible and dynamic. Many newsrooms are making the transformation from an archive of press releases to a hub for thought leadership and owned content. As companies push out content on social media, it's becoming more critical to direct readers - customers, peers, media - to newsrooms populated with the latest and greatest articles, announcements, survey data, etc.

True storytellers will get behind the camera. Video is Storyful's specialty, and with more publications gearing up for multi-media content, engaging video content will continue to prove its value. Companies that effectively use video to communicate their story will stand out to content-hungry publications and news sites.

Translating "buzzy" social content into real, reliable news is a big job - but companies are getting better at it. There's a growing opportunity in this space; how are you capitalizing on it?

The Faces of Anonymity

Why Corporations Must Care About Your Personal Brand