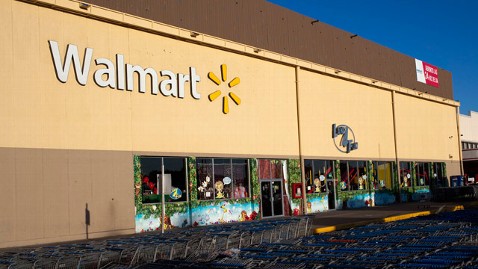 Anyone who read The New York Times investigative piece this weekend about Walmart probably had the same reaction I did.  First, this is what real journalism is all about. Wow! The Times cracked open a story — dating back to 2005 – about bribery and payoffs that may have been the reason for Walmart’s successful expansion into Mexico. According to The Times, Walmart acted on the bribery information by swiftly conducting its own investigation – then just as swiftly moved to conceal it from U.S. and Mexican authorities. Ouch!

It will be interesting to see how Walmart reacts over time. For now, the company’s reaction (through its spokesman, David Tovar) is pretty standard: "If these allegations are true, it is not a reflection of who we are or what we stand for. We are deeply concerned by these allegations and are working aggressively to determine what happened.” I will be watching closely to see how the story develops and how Walmart struggles to manage its reputation. For any one of my PR and crisis communications colleagues out there, I would be interested in your thoughts and reactions as this beast of a story unfolds.

Tesla: The Little, Pricey, Electric Car Company That Could