Why American Finance Needs to Pay Attention to the European Elections 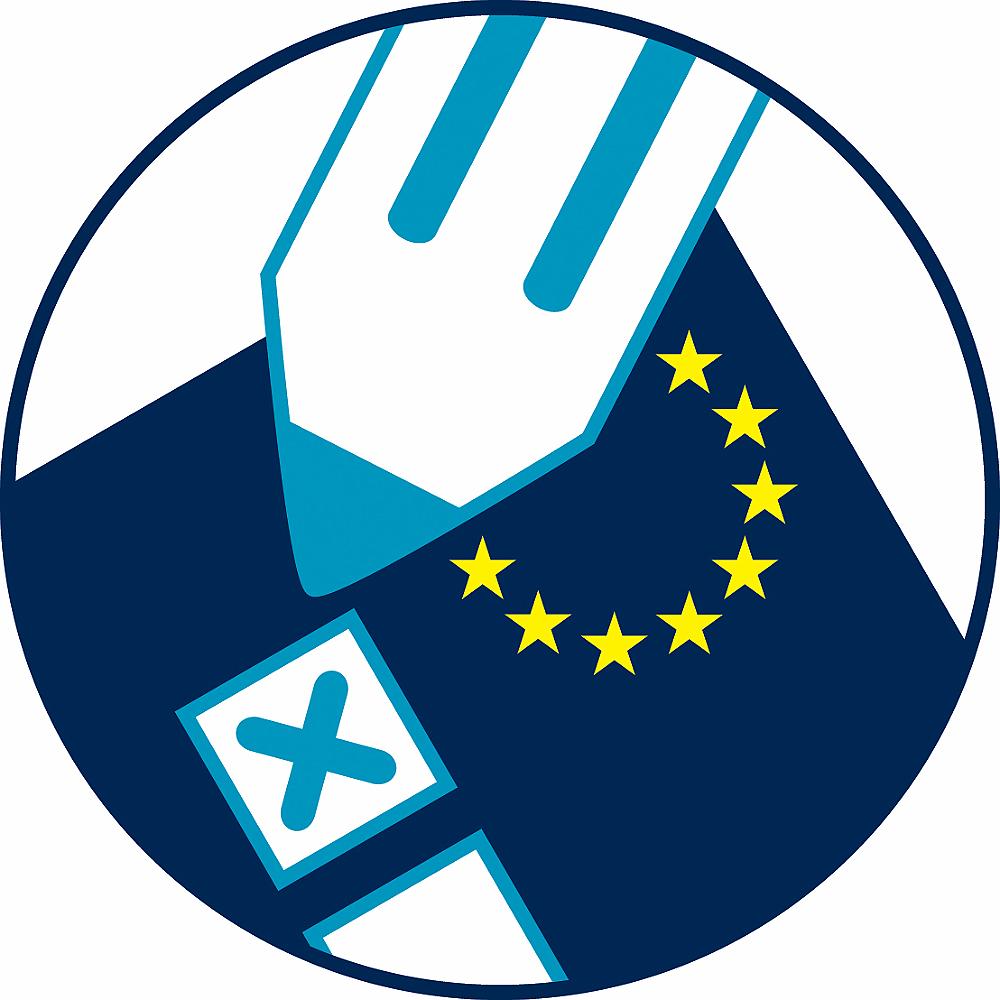 As you may be aware, over the next three days, the 28 member states of the European Union go to the polls to elect 751 Members (called MEPs) of the European Parliament (EP) for a five-year term. The results are due Sunday (25th) night. But what are these elections? Why do they matter? What impact will they have on your clients? And how on earth do you translate these answers into "American"?

Why These Elections Matter . . . A Lot

Simply put: these elections matter because the EU matters; especially in the financial and capital markets sectors. Since 2009, the EP has held far more power than was historically the case and now oversees legislation covering most areas of life. Recently this was extended to banking, financial regulations, stock markets, insurance, how you can sell bonds and to whom as well as to the Financial Transaction Tax. Furthermore it is considered likely that pensions will follow suit over the next few years.

The EP forms an integral part of the EU legislative process and as such has enormous influence over all these areas. How it functions is therefore of vital interest to observers and industry.

Given the wrong 'mix' of MEPs serious harm could be done; even to high profile global initiatives. For instance the EP was the reason for the SWIFT treaty (monitoring bank transactions across borders) failing. This in spite of major Obama administration backing including efforts from Secretary Clinton) and Vice President Biden as well as unanimous UK, French and German support.

Translation: Divided by a Common Language

To most Americans these elections are often confusing at best. Indeed it has been remarked that cricket is better and more widely understood!

Simply put there is no US equivalent to these elections. The closest thing would be Congressional elections, but the comparison is seriously flawed. MEPs cannot initiate legislation, do not control the budget or confirm individual appointments. Moreover, the national parties you may have heard of (Conservatives, Labour, etc.) are supplanted in the Parliament by 'EU' ones that no one votes for.

Yet approximately half of all laws, in each member state, are made through this body.

Political Risk: Euroscepticism and Obstructionism . . . The UK's Version of the Tea Party?

These elections are different. In previous elections the 'mainstream' parties accounted for well over 80% of the pan European vote. This time that is predicted to fall to less than 60%. Most commentators believe that, after the elections, the Parliament will have a vocal, anti compromise, right wing protest group which prevents deals being done (sound familiar?).

This, in addition to a hard left one, is vociferously opposed to globalism and capitalism. This will have profound impacts on how business functions within the treaty area. Already, bond yields are rising in the face of the prospect. Worse, some of these groups are also perceived as being "anti business" and "anti American" with obvious - uncomfortable - implications.

If you're in finance and do business across the Atlantic you need to be watching the outcome of these elections.

For further reading I thoroughly recommend both Euractiv.com and EUobserver.com. As well as European Voice which is a part of The Economist group.