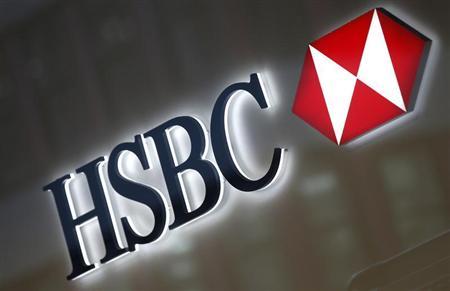 While on a business trip in London this week, I read a story in the Financial Times about HSBC's planned layoffs.

What could have been a "routine" story (layoffs are unfortunately all too common in financial services organizations these days), became front page news when HSBC decide to get tricky with its word choice describing the redundancies.  Instead of using straightforward, transparent terms, HSBC announced it would be "demising" 942 roles as part of a plan that would "impact" 3,000 employees.

Demising?  That kind of creative, vague terminology was just begging for critical attention - especially in the snarky UK media market.  Apparently, according to the FT, the announcement caused a great deal of anger among employees.

But HSBC is not alone in its insensitivity.  Unfortunately, in our profession, we often see many companies step on similar landmines. A financial institution I know well (which shall remain nameless), recently announced its plan to be a "best place to work" and an "employer of choice" in the midst of an announced restructuring that will result in the loss of thousands of jobs.  Well-meaning as leadership was, there’s no question that working to secure such awards, is a bit insensitive to the employees who are waiting for the ax to fall.

The reminder to all of us PR practitioners is to not only make sure we guide management and organizational leaders to be sensitive, but to always err on the side of being direct, regardless of the temptation to use language, nuance and creative terms to hide the truth.  It’s always better in these cases to be transparent and clear, to take your lumps on announcement day and then let it pass.

The Financial Times didn't write one story, but two on HSBC's insensitive word choice.  The second story also pointed out that the use of a noun as a verb (demise into demising) was not only in bad taste, but it's just plain bad grammar. Ouch.

Turning ‘Unity’ Into a Success Metric

Hal Bienstock and Philippa Ushio write about unity in the workplace and how leaders can succeed in navigating these choppy waters.